Alcohol at the Roots of Most Issues

Talking to Sister Namibia we were made aware how big the alcohol issue is. Alcohol is one of the most contributing factor to GBV in Namibia part of the basis of both GBV and child neglect. Fredrik will check Swedish sobriety movement IOGT-NTO to see what international support they can offer.

Alexia Naris, Pots of Hope, referred us to a report that she and others made on alcohol a few years ago.

At the police station in Kamanjab, we noticed that there were notices of people wanting to open up shebeens, bars. Shebeen used to be the word for illegal bars, but now it refers to most small bars in the poor areas. In Katutura and other similar areas, the best houses are often the shebeens. Apparently, applications for opening shebeens are posted publicly so that people can dispute the location of a shebeen. With good knowledge of the law, and the practice this procedure can maybe be used to inhibit the spread of shebeens in poor areas. 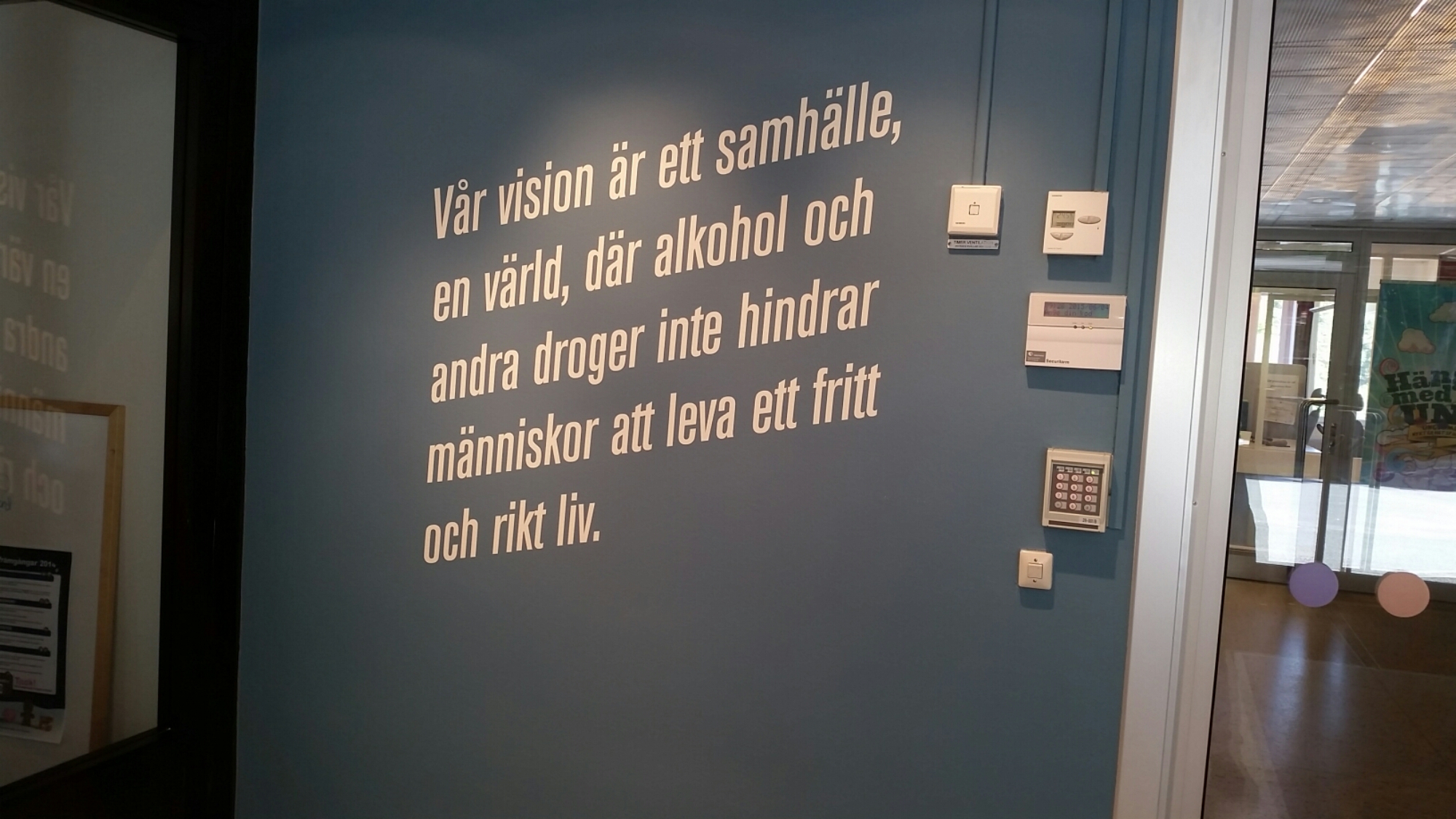 Other campaigns that could prove effective is to find ways to enforce the law of not selling or serving alcohol to minors. That could possibly get some shebeens closed and less young people addicted at an early age.

There are programs and organisations in Namibia working to reduce risky alcohol consumption.

Update
In Sweden, we visited IOGT-NTOs international secretary to discuss cooperation. We got their material and tools for working on alcohol issues in international settings. Since thesobriety movement played an important role in the 19th and 20th century’s Sweden to form both the labour movement and transform Sweden from a poor country to a rich, more equal country, we will look further into starting a collaboration with them to deepen the work against alcohol abuse.

Tools for working with substance abuse as well as policies are available online. We will look into that for ways of assessing the impact of alcohol on the populations we will work with as well as for tools that we can incorporate in our programme to reduce the abuse in those populations.

The strategy of IOGT-NTO is to find and work with social organisations that are democratic, active and want to work on the alcohol issue. Their strategy is not to establish pure sobriety movements. For this project, IOGT-NTO can be a training partner. They have a training center in Dar-Es-Salaam that is being moved to Arusha.

South African Alcohol Policy Alliance was founded in 2009, with a hundred national organisations having joined. They do trainings in South Africa, but do not currently have any Namibian partners. Pots of Hope can join SAAPA and take part in their trainings. We will look into that. Contact person: Dag Endahl +4791184388, is responsible from Forut i Norge for these international collaborations.

Soul City in South Africa is working powerfully on the issue. In Cape Town there is a Medical Research Council with alcohol researchers.

IOGT-NTO advised us that “harm to others” and making sure women’s and children’s voices are heard is a good concept to build understanding around the problems alcohol creates.